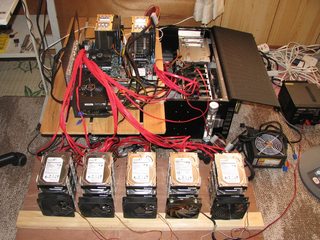 Recently,I had heard about the voice unlocking mechanism in Android,which lets us unlock our lock-screen using our voice.

As shown in the first screenshot, I have enabled all options: 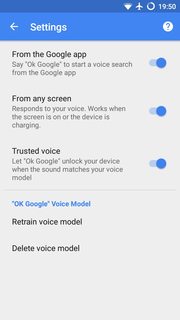 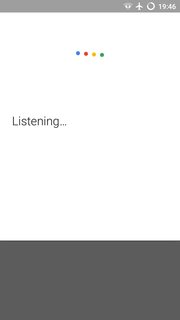 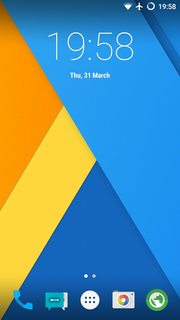 Now,I lock my phone. I switch on the screen,and then say "OK Google".

But then this is what annoys me. I want the home screen to pop up as soon as I have said the command,but instead what comes up is what the second screenshot shows.

And then my home screen appears, after the "Listening..." Box, as shown in the third screenshot above.

I do NOT want the Google "Listening..." dialog to pop up.I only want the home screen to pop up as soon as I have said the command.

I HAVE done a lot of searching... but to no avail.

Can anyone solve this?