Cannot use Gear VR app with error message “com.samsung.android.hmt.vrsvc is not installed”

I have Samsung Galaxy S5 and Samsung Gear VR. I am trying to use CB Enabler for Gear VR, but I keep getting the message:

How can I install com.samsung.android.hmt.vrsvc and try to run the application again?

Searching com.samsung.android.hmt.vrsvc reveals that it is Gear VR Service (from list of S6 bloatware on XDA).

Researching about Gear VR Service itself, it seems that Gear VR only supports a handful of devices officially (from Wikipedia):

And thus, those devices have Gear VR Service* installed.

You can still check if your device has this by going to Setting - Application Manager - Gear VR Service, and check if it's there, enabled/disabled. 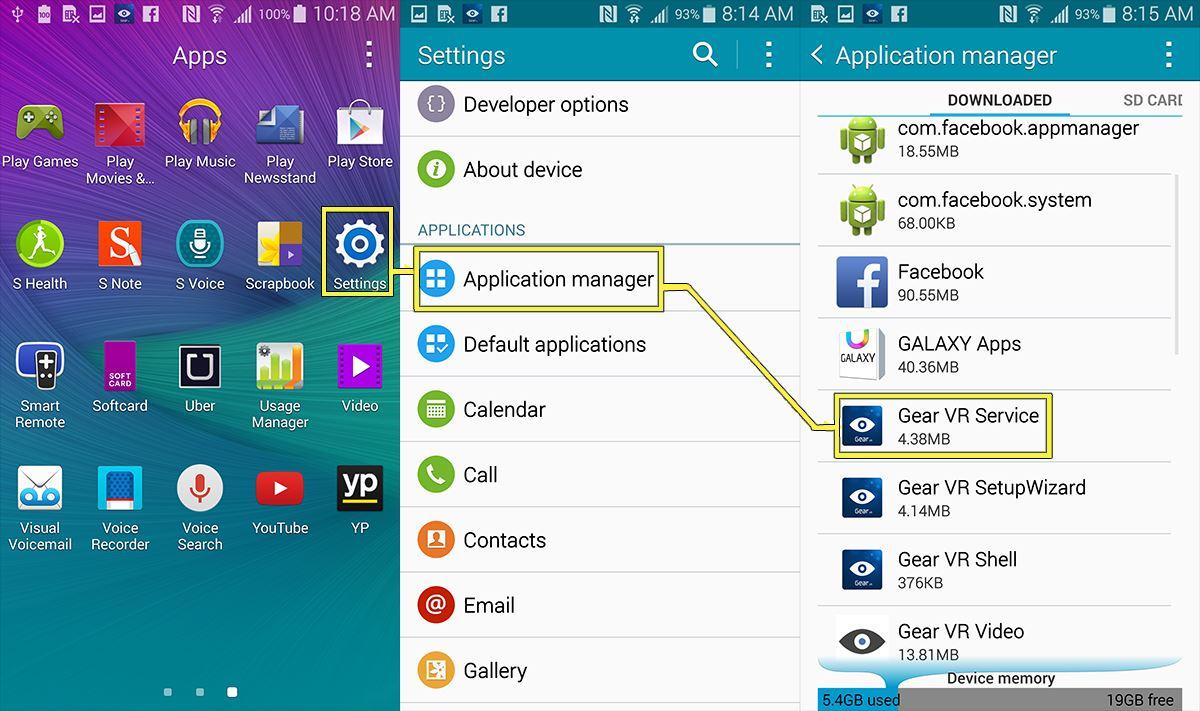 Regarding installing this service on other devices, I have searched and as of current writing, nothing came up. Most of them can only suggest to wait until Samsung officially push the Gear VR Software update to your device.