Some webpages forces mobile version even I change user-agent. I changed user-agent in built-in browser and "Dolphin Browser HD", I am checking it on page www.user-agent-string.info

This is my results:

This might have nothing to do with the UserAgent xe2x80x93 but rather use other means of responsive design. Take my Android site for example: I don't evaluate the UA at all. Try the site with your mobile device, play with UA and Cookies all you want xe2x80x93 unless you change your screen resolution, results will always be the same.

That's a snippet from my site's style sheets. You see, as soon as screen width (that's not the physical width of the screen, but the width of the browser window) drops below 600px, special CSS will be applied: to keep the content readable and focused, for example the tabs go from the left to the top (or bottom, depending on how the browser interprets the CSS), and several other things.

Which means: For such sites, the only way to "force the desktop variant" would be to play with screen density xe2x80x93 which requires root and might have some unwanted side-effects (set the density too high, and you cannot read anything anymore as the fonts get too small, just to name a rather harmless example).

Izzy's answer explains us that the issue is most likely the responsive design of the website, a design which can disregard the user-agent and ultimately, the choice of the user too.

The responsive design adjusts the UI of the website based on the dimension of the browser's window. That is, on desktop, if you open www.cs.princeton.edu/research/areas or android.izzysoft.de/articles.php (both website uses responsive design) in a new window and adjusts the size of the window using mouse or shortcuts, you will witness the transition of the design from Desktop-to-Tablet-to-Mobile.

This behavior implies that the website considers the dimensions of the browser window to be the true dimension of the screen.

Per Arch wiki's Firefox Tweaks and this answer by jscher2000 on Mozilla Support , changing the value to 1.0 would be equivalent to having a screen of 96 DPI (your POV may differ), a DPI often found in monitors. Tweak the value to 1.0 or 2.0 or even from a range of -1.0 to 1.0. Be very cautious when using a value to less than 1.0 on fullHD or ultraHD smartphones since the font size may become illegible. 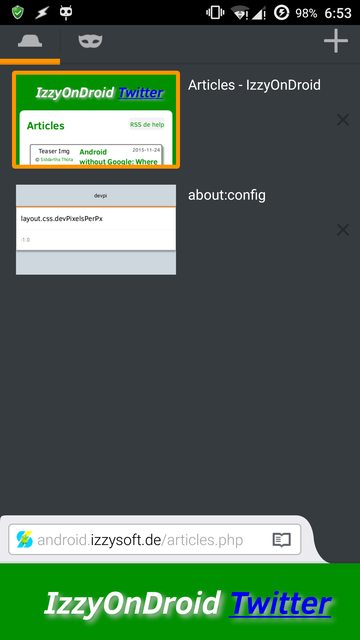 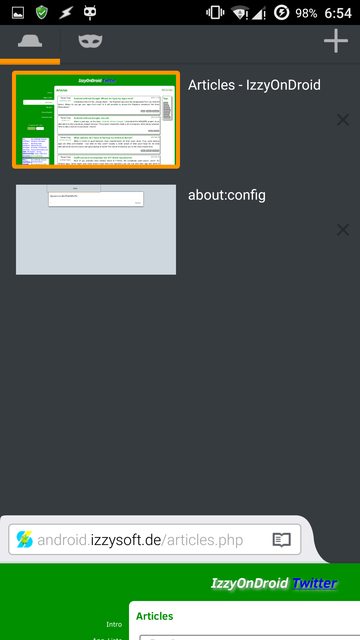 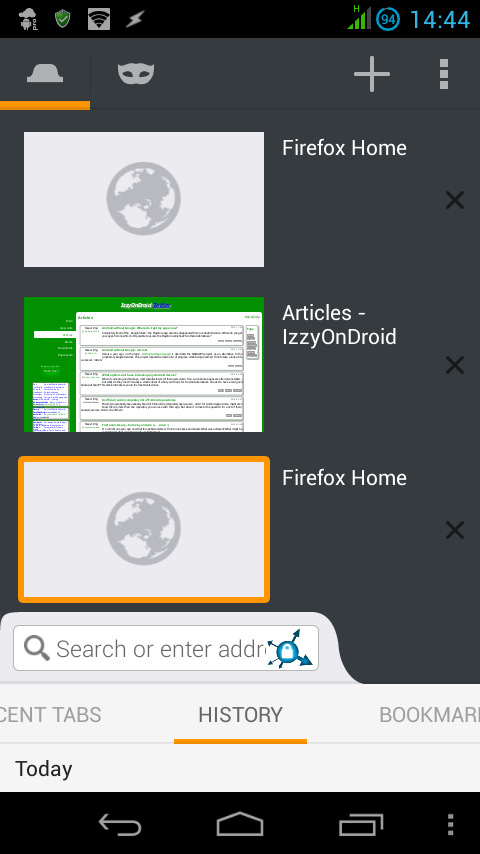 If you constantly need to access some particular websites with responsive design, but only in Desktop mode, to-and-fro to about:config can be pretty much tiresome.

In that case, you can use these flexible commands:

How you would practically use the two commands from last section is completely up to you.

Some IP blocks or other header information can be used to identify requests as coming from phone carriers. In an attempt to over engineer the user experience, some web designers could to extreme lengths (such as using this info instead of the user agent) to force what they consider the optimal experience to be on the user.

You can get around this by using WiFi instead of your mobile data plan, but I suspect that's not the answer you're looking for. Other than that, there is zip I know of that you can do about it except complain to the website operators.

For what it's worth, some sites have a link in the header or footer to allow mobile users to view the standard page (like Facebook), but that's the exception rather than the rule.

Some sites may be swapping CSS based on screen size. There's not too many PCs out there running at phone resolutions. Disabling Javascript might work around that along with a useragent change.

I had the same issue with watching full episodes of daily show on my android. Turns out I visited the site as mobile first and had to clear my cache and put it in desktop mode first.

It requires using a specific browser, but at least it's a big name one like Firefox.