So I have a 16GB SD card in my Samsung S5. And I was copying some files over and the copying stopped, saying I don't have enough storage. The phone says I still have 10GB left on the card. I took the micro sd card out and put it in a USB card reader and placed in the PC. The PC said I had 10GB but I couldn't copy any files to it from the PC to the card reader, saying there isn't enough storage.

What could be blocking me from using that 10GB on the card??

Info:
Samsung S5
Android 6.0.1 (Marshmallow)
My Micro SD card: 16GB (looks exactly like the one of the left, but without the word "Toshiba". There is no vendor name on mine. But it was shipped with my S5) 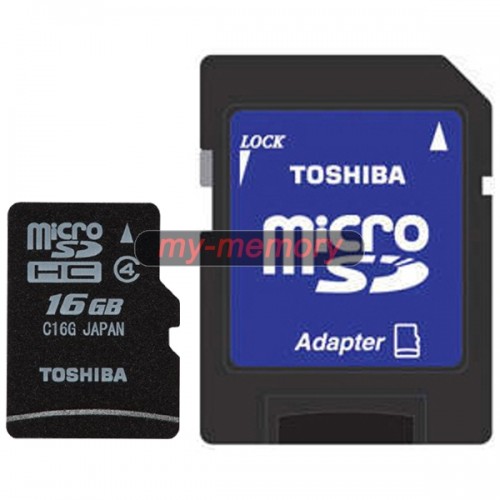 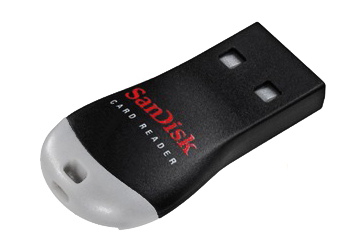 UPDATE: So the problem went away. I think what the problem was that when I was copying files, the phone would go to sleep and it would disconnect from the PC during the copy.
After taking the SD card out of the phone and connecting it to my PC with the card reader, the PC wanted to run a scan disk on it. It found some issues and corrected them. I then put it back into my phone and the SD was fine. I was able to write to it.

This was very odd.