My SD card suddenly stopped working in my Motorola Moto E2, running Android 6.0. When I insert it, it just says "checking..." for ages, then says that it's not inserted. I then removed the card and told Android to forget the SD card. When I insert it now, it tells me that it's in an unsupported format. I try to format it, and I get an error as shown in the picture below (apologies for the size!)

I previously had it formatted as internal storage, and had various apps installed on it. I've tried for format it in my computer, but it is read-protected. I've gone through all the methods online to remove read-protection (specifically using regedit and diskpart), but neither have been successful. I've got AOMEI Partition Assist, but that doesn't even see the SD card. When I plug the SD card in, my computer can see the drive (and data on it), but is in read-only so won't format.

I've also tried MiniTool Partition Wizard, but, while it sees the SD card, since it is read-only the wizard can't do anything with it.

Any assistance would be most appreciated! (and if anyone knows how to make the screenshot below smaller, feel free to edit this question to do so!). 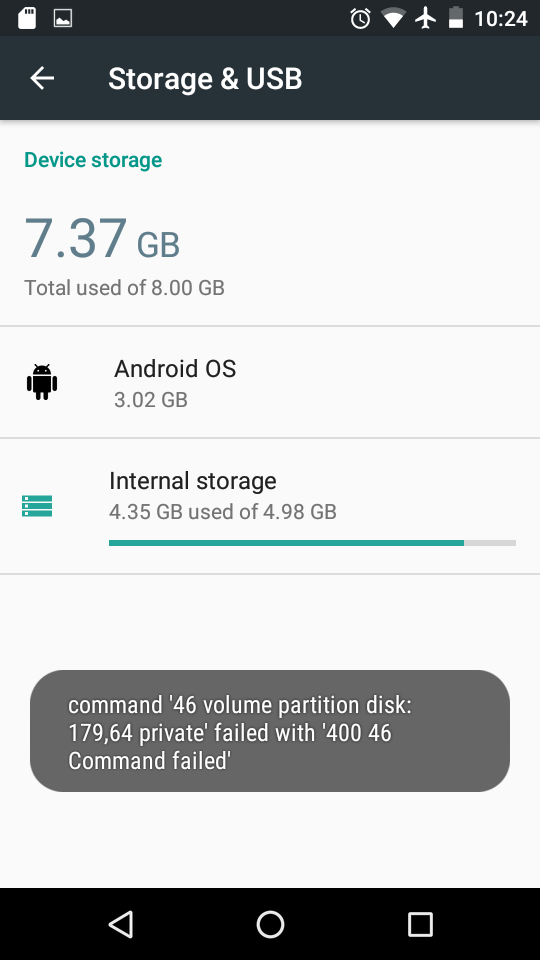 Full-sized SD cards have a physical write-protect tab. The adapter for your microSD might have one. Make sure it's in the correct position.