Why SIM Toolkit icon is duplicated (now tripled) in launcher?

UPDATE: It stopped happening after the latest OS (and launcher) update - to Android 8

Why does my SIM Toolkit icon is duplicated tripled?

The second one appeared not so long ago, and it never happened before (I have the phone for more than a year and a half).

There wasn't an OS update when it happened, or something I can think might affect, and there's only place for one SIM in that device. 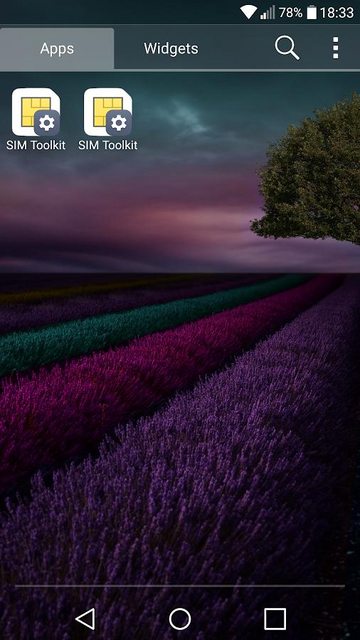 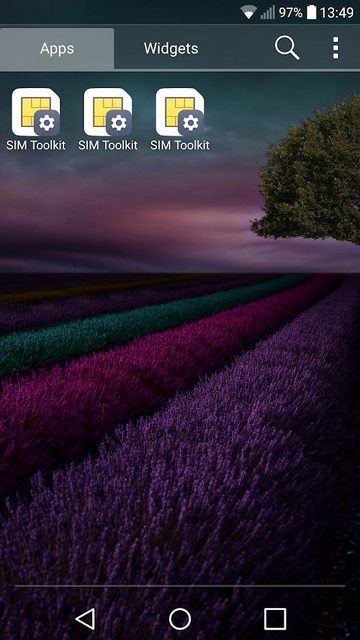