I have a Samsung Galaxy S III running Android 4.0.1 (Ice Cream Sandwich). Is there any meaning to the colour of the LED indicator?

It sometimes lights as red, green or blue. What do each of these colours indicate?

Red when plugged in - Charging

Green when plugged in - Charging complete.

Red when not plugged in - Low battery warning

Blue - Audio is recording or you have a notification waiting.

Here is what I have observed on my Samsung Galaxy SIII running Android Jelly Bean 4.3:

As I was able to verify when entering the search term LED in the Google Play Store, some devices with more capable LEDs are also able to display wider ranges of LED colors.

Here is a screenshot of the Settings -> My device -> LED indicator screen, which displays most of this information while also allowing the user to customize it: 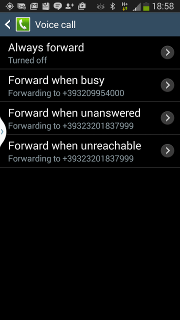