How to implement 'phonetic typing' for performing a language conversion of a field (using CKEditor)?

I am using CKEditor in a Drupal website. I am looking for a technique to convert (not translate) words from English to some other language (say Telugu), while typing those words.

Below are 2 examples to illustrate Phonetic typing (during the creation of a node):

How can I achieve (implement) this while using CKEditor?

This Module enables IME (Transliteration Input Method) for Indian Languages in Drupal Text Fields and Text Area Fields So that users can create their content in their own Language within Drupal without installing any additional software.

I've tested this module. Here is the screenshot of this module usage with CK field 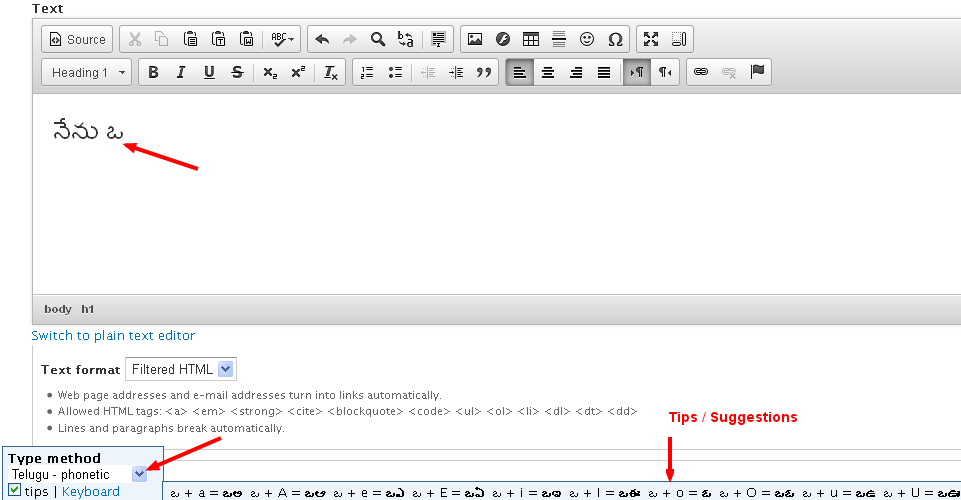 I hope it helps someone.